1996 Beaudesert shire council changed the zoning of an area at North Maclean to industry on their strategic plan. There was never any community consultation about the suitability of industry in an existing rural residential area.

“it is constrained by powerlines, flooding and environmental considerations, plus the need for buffering to nearby rural residential areas …North Maclean is not required…the area should be removed from the SEQRP”

“it is not appropriate to reconsider the North Maclean designation at this stage. A formal review of the SEQRP will commence in 2008…any amendments will be considered during this process”

Council elections were held in March 2008 for new councillors - allowing new councillors having no knowledge of rural residential values to make decisions about future directions for the area.

July 2009  Logan City Council – $50 000 set aside in budget by LCC was not matched by state government (state money redirected to koala taskforce) . No koala surveys ever done e.g. West LCC ( areas that were once Beaudesert Shire Council)

18 Dec 2009  LCC releases 3 plan options for ‘Greater Flagstone ’ – North Maclean was in all 3 options . The community had no choice in saying ‘no’ to the North Maclean industrial area. The local community has still never been consultated about industry in a rural residential area. 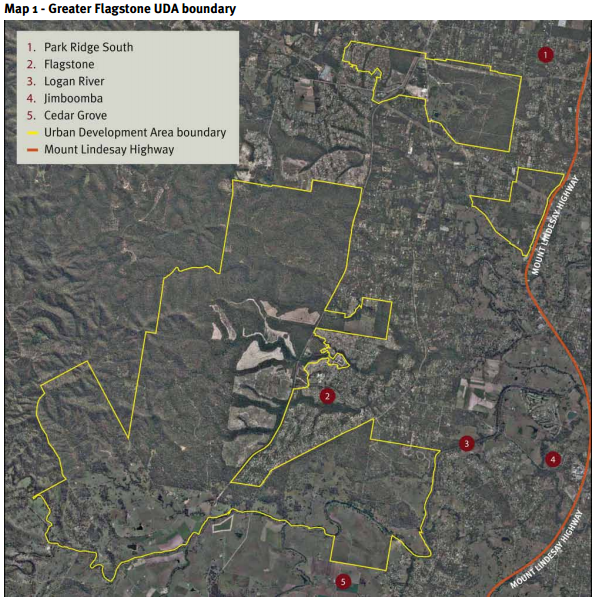 No public notification period – the use was deemed suitable to the intended “industral use” and under Greater Flagstone structure plan this was allowed.

Report is available online until 3 August 2015 at http://reelplanning.com/wp-content/uploads/Final-Preliminary-Documentation-Report-Part-1.pdf

The community has no further opportunity to be consulted about this matter.

The federal environment minister Mr Greg Hunt or a delegated officer will make a decision.

Logan City Council - Logan Office of Economic Development LOED lodged a submission to support this development - based on the economic arguments put forward by developer and LCC's decision from 2008.

Help us PROTECT KOALAS AND QUOLLS AND COMMUNITY

THE COMMUNITY IS NOT PROTECTED!

THE ENVIRONMENT IS NOT PROTECTED!

THIS CAN HAPPEN TO YOU!